Your cart is empty, but doesn't have to be.. 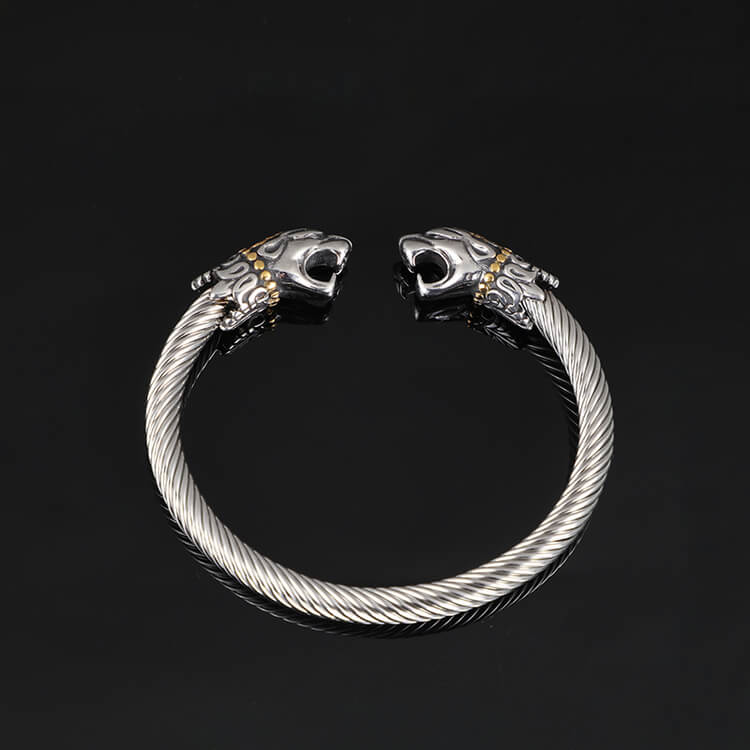 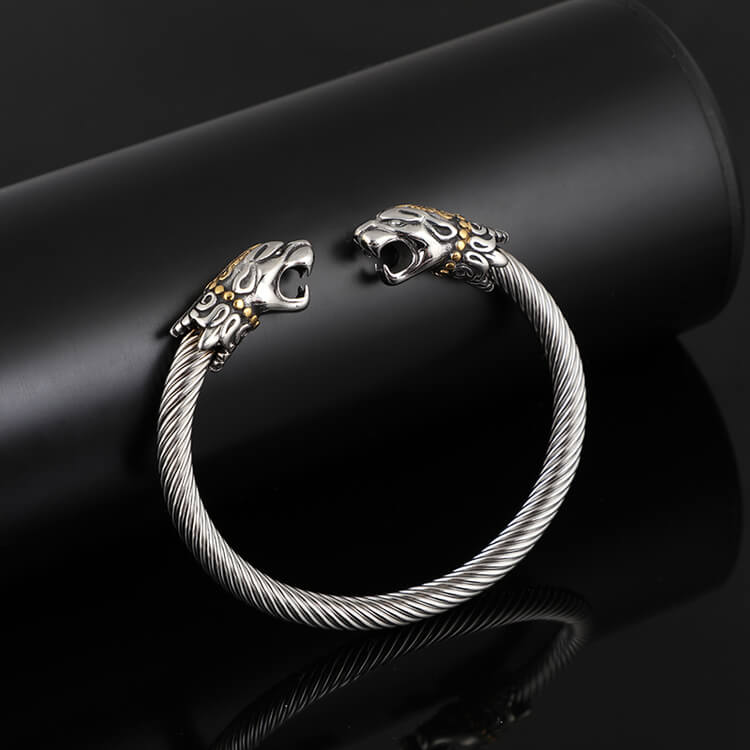 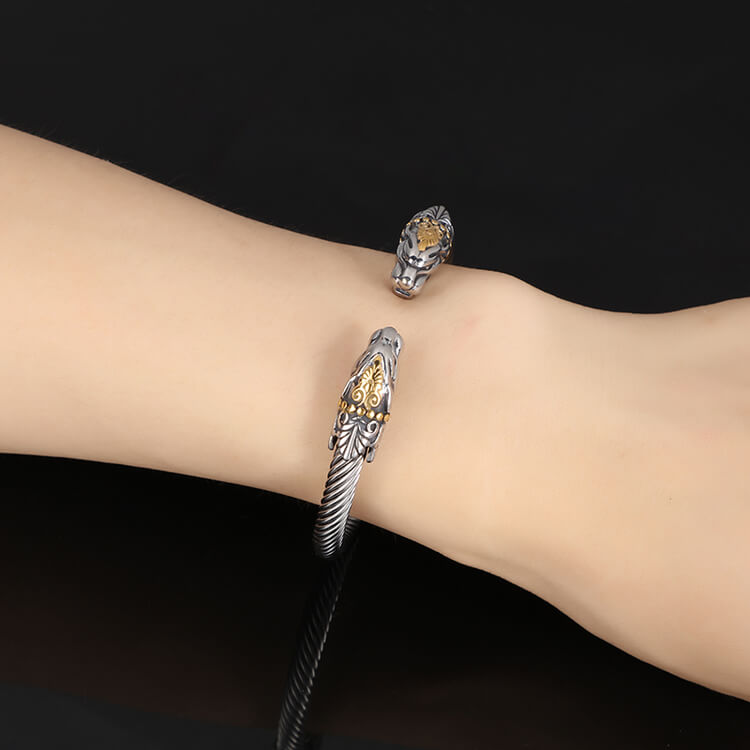 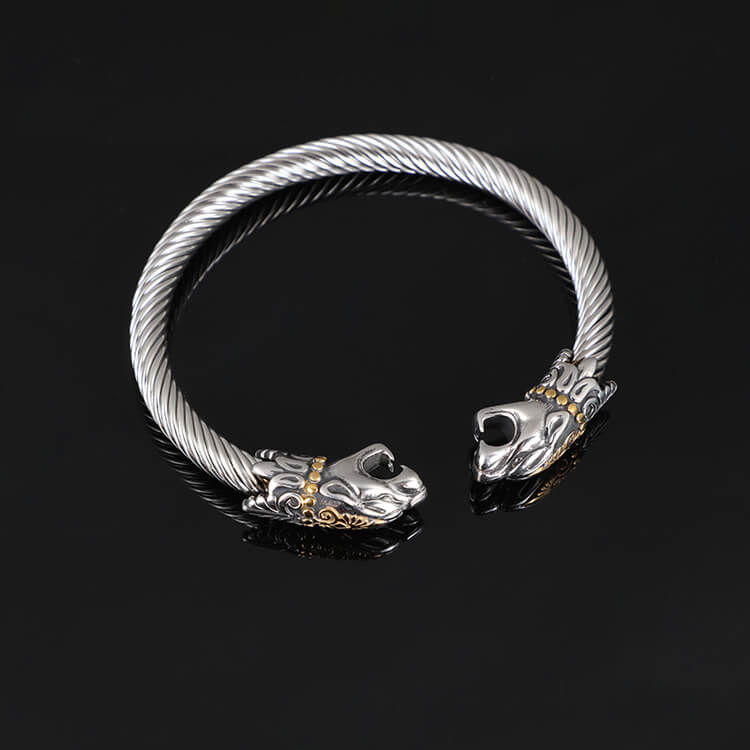 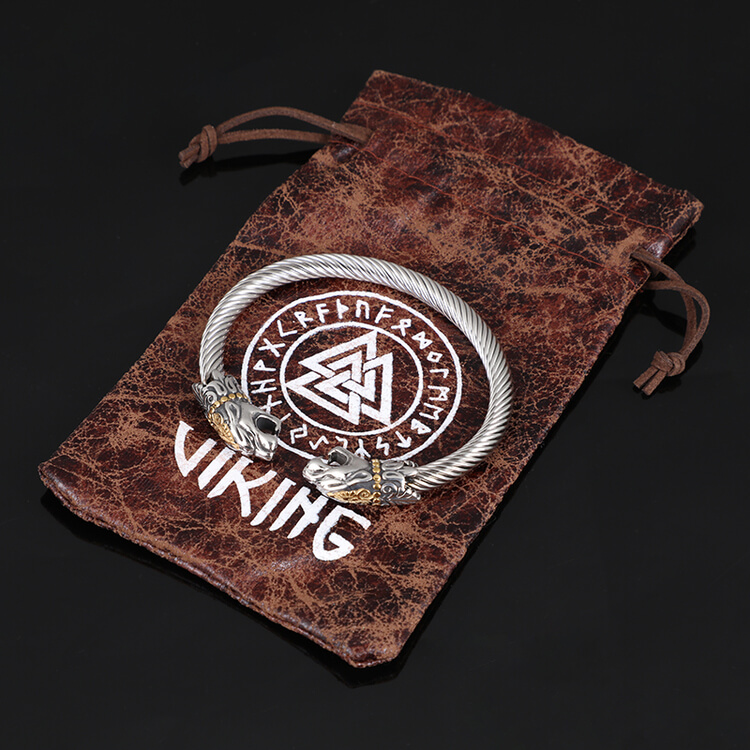 Robust bracelet with angry wolves in stainless steel of the highest quality. Flexible for increased fit.

Fenrir, or Fenrisulven, is an evil creature in ancient Norse mythology.

He is the son of Loki and Angerboda, and the brother of Hel and Midgårdsormen.

Viking bag is not included, but can be purchased separately.